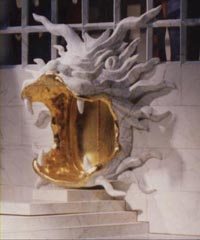 Panic Studios has been supplying sets for theatre and exhibitions, in both classical and modern styles, since 1969.

We have many years of experience in building and painting scenery for theatre, film and Television. Since 1970, our expertise has been developed in close co-operation with clients such as:
Det Kongelige teater - Det Ny Teater - Privatteatret - Østre Gasværk Teater - Folketeatret - Nørrebrosteater -National Ballet of China - San Francisco Ballet and many more. (Please see ’References’ for further details).

Working from sketches, models and verbal descriptions, we make our clients’ visions into tangible reality.

Panic Studios and its partners can take charge of the entire technical side of a project. We will look after both the planning and the implementation of the plans.

Panic Studios is the Scandinavian agent of PETER EVANS STUDIOS UK , which has been creating fibreglass sets and vac-formed pieces of scenery for the theatre, films, television, hotels and restaurants since 1960. 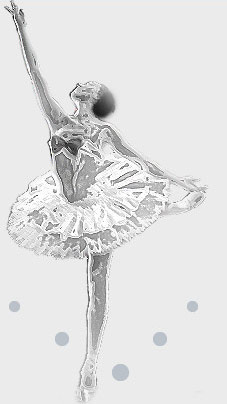